This report provides an insight into the dog and cat meat trade in Southeast Asia, with a focus on Cambodia, Vietnam, and Indonesia. While it’s impossible to quantify the exact number of animals involved due to the illicit and unregulated nature of the trade, it is of an incredible magnitude. In Cambodia, over 3 million dogs are involved, in Indonesia over 1 million dogs, and in Vietnam, over 5 million dogs and approximately 1 million cats are killed for the trade every year. All aspects of the trade from catching, transporting to slaughtering involves unacceptable levels of cruelty and suffering, making it one of the most pressing companion animal concerns of our times.

Aside from the obvious animal welfare issues, the trade also poses a significant health risk to both animals and humans. There is an undeniable link between the dog meat trade and rabies, and it is simply incompatible with regional and global rabies elimination strategies. In many cases, the trade and slaughter of dogs and cats for consumption also operates in breach of existing national disease control and prevention legislation, and encourages other illegal activities such as pet theft, which is a growing societal problem in the region.

A Threat to Animals and People

A FOUR PAWS report on the dog and cat meat trade in the Southeast Asian countries: Vietnam, Cambodia and Indonesia, and recommendations to end the trade

Based on extensive research, investigations and on-the-ground experience, FOUR PAWS proposes and encourage the following actions to be taken by the governments of Indonesia, Cambodia and Vietnam in collaboration with local animal welfare organisations and international NGOs such as FOUR PAWS.

Further detailed and specific recommendations are presented within the report. 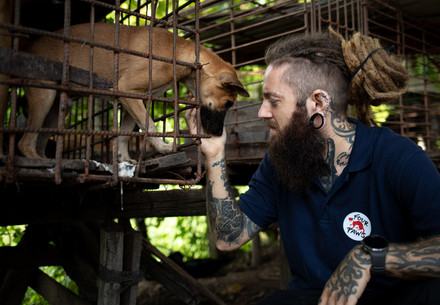 Timeline of our Activities and Achievements 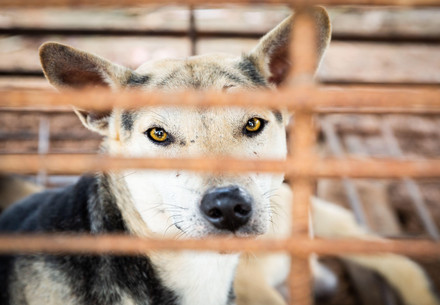 A summary report on Dog Meat Consumption in Cambodia 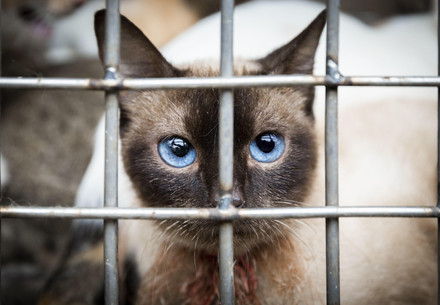 A Report on the Cat Meat Trade in Vietnam